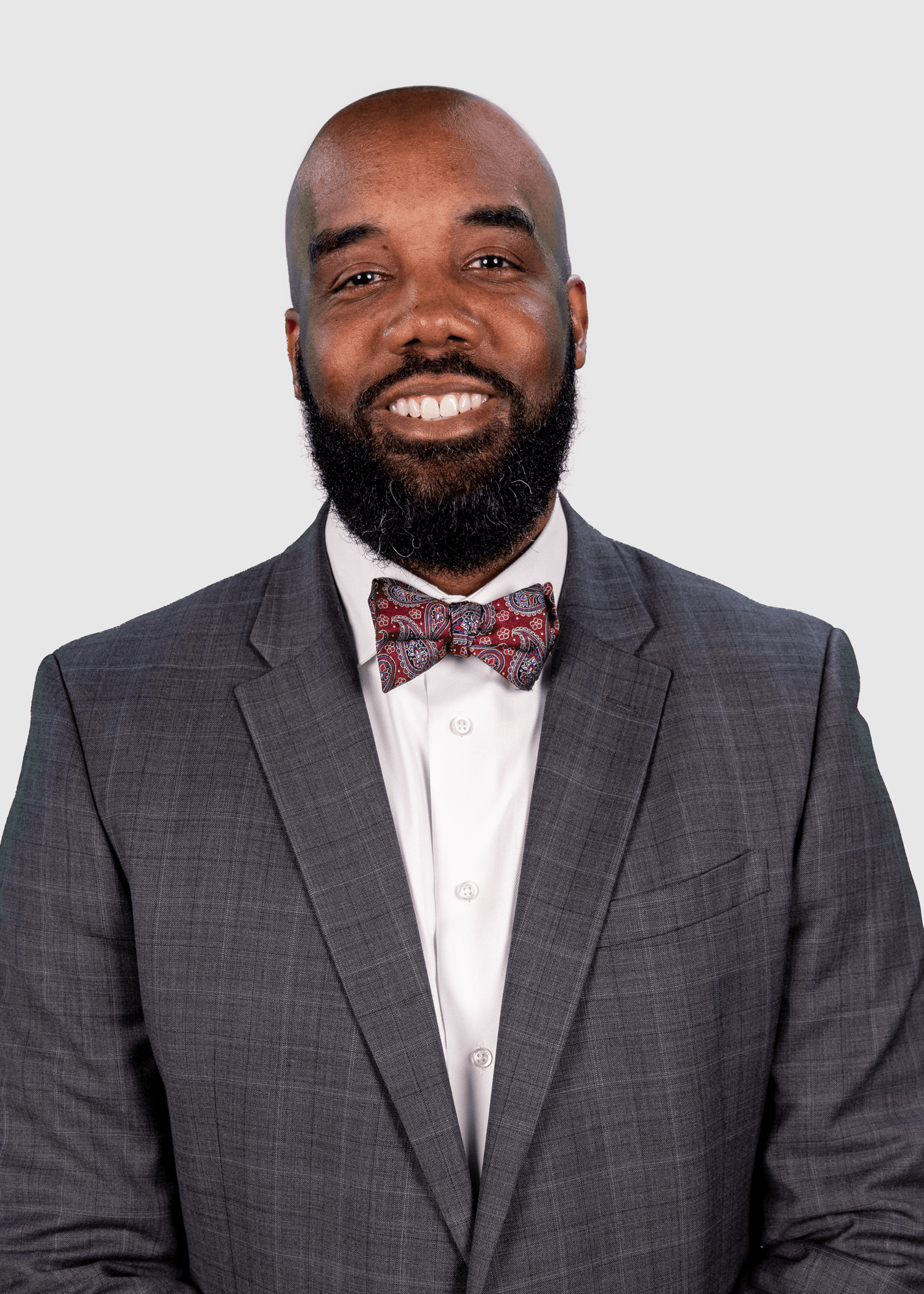 With more than 20 years of local government experience, James has held several leadership roles for localities across Texas, with extensive background in every area of municipal services. James began his career in local government in 2002 as an Administrative Intern in the City Manager’s Office for the City of Denton. He then served as a Budget Intern for the Town of Flower Mound, where he was later hired as a Human Resources Generalist. After three years with the Town of Flower Mound, James worked for the City of Dallas for seven years in various capacities, including as Assistant Director of the Code Compliance Department. James then worked for the City of Abilene for more than five years, first as the Director of Community Services and then as Assistant City Manager. He was most recently an Assistant City Manager with the City of Irving for four years.

James has a Bachelor of Arts in political science from Midwestern State University and a Master of Public Administration from the University of North Texas. He has also completed the North Central Texas Council of Governments’ New and Emerging City Managers Roundtable, as well as the University of Virginia Weldon Cooper Center for Public Service’s Senior Executive Institute. He is a member of the International City/County Management Association (ICMA), the Texas City Manager’s Association (TCMA), and the National Forum of Black Public Administrators (NFBPA).

James is a second-generation City Manager, continuing the legacy of his father, Rickey, and his late uncle, Terry, in the profession.

James and his wife, Mishawn, have been married for 17 years and have four children. 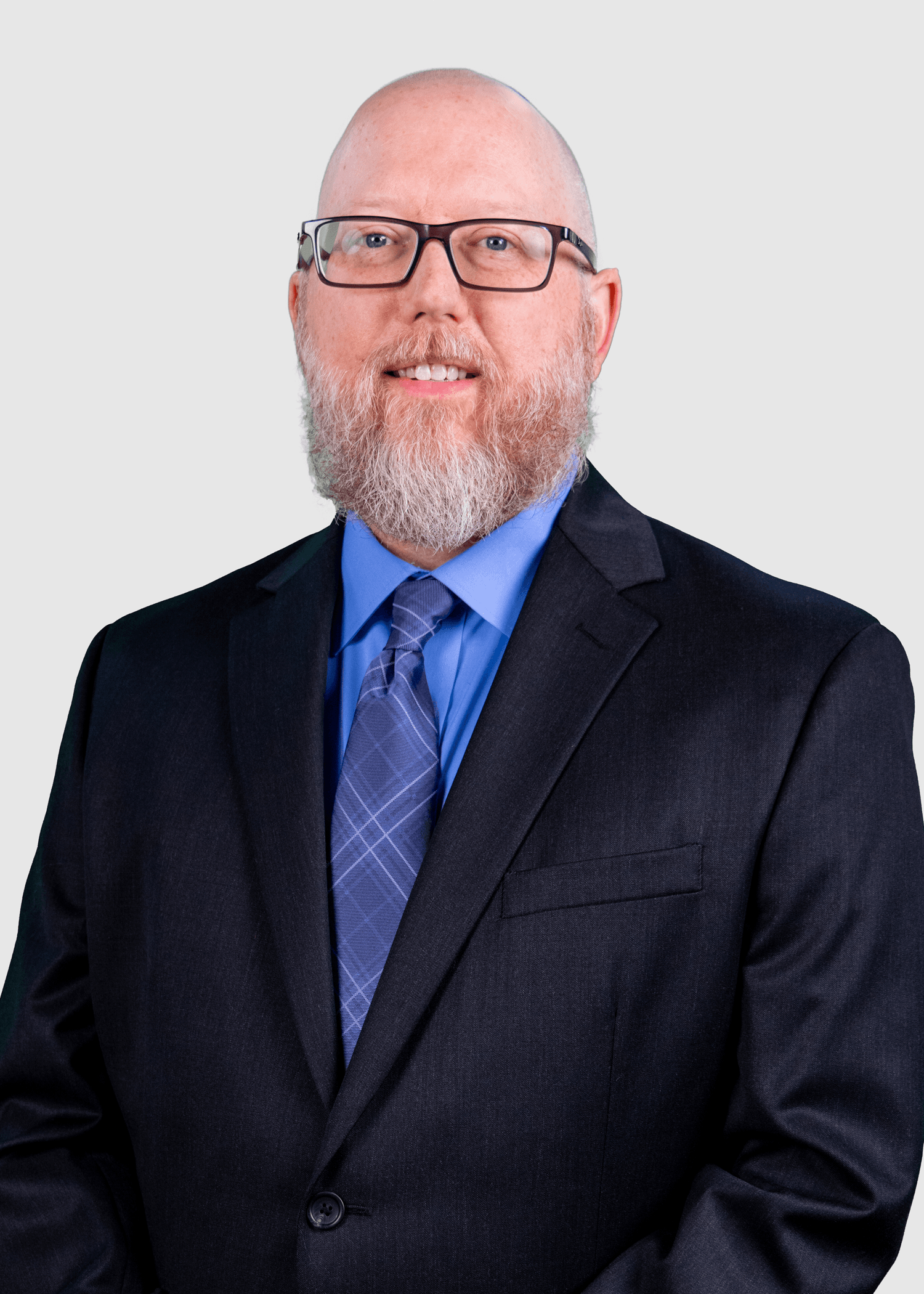 Tommy has a Bachelor of Arts in sociology and a Master of Public Administration from the University of North Texas. He is a 2015 graduate of Leadership Flower Mound, and a member of the International City/County Management Association (ICMA), the Texas City Manager’s Association (TCMA), and American Planning Association (APA).

Tommy and his wife have been married for 16 years and have two children. 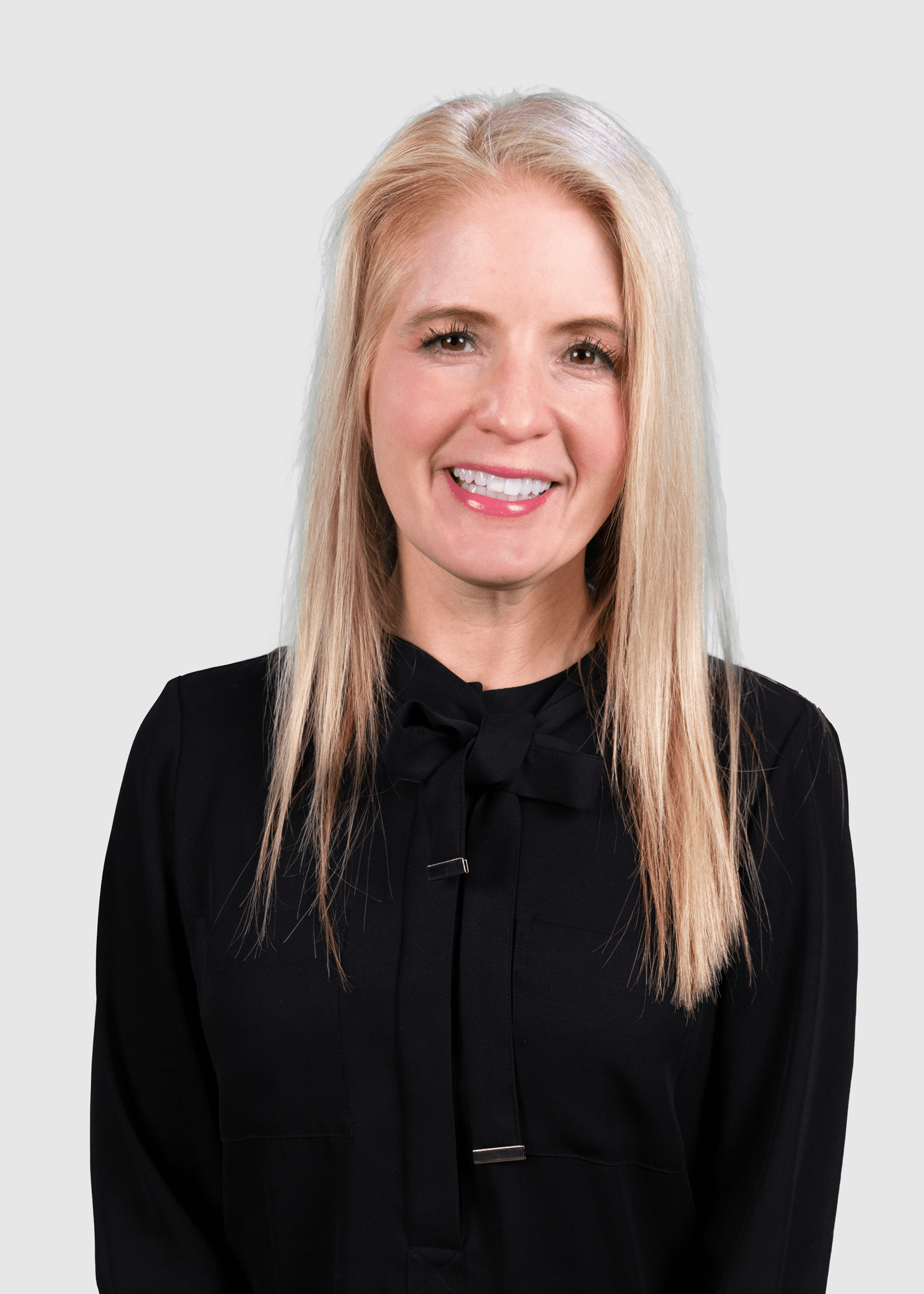 Tiffany Bruce currently serves as the Assistant Town Manager/Town Engineer overseeing the Town’s Public Works, CIP Engineering, Engineering Services, Parks & Recreation Services, and Library Services groups.  Tiffany joined the Town of Flower Mound as a Senior Project Engineer in 2005 after working for a private engineering consultant firm for seven years. Prior to serving as an Assistant Town Manager and the Town Engineer, she served as the Public Works Director, the CIP Engineering Manager, and a Senior Engineer.