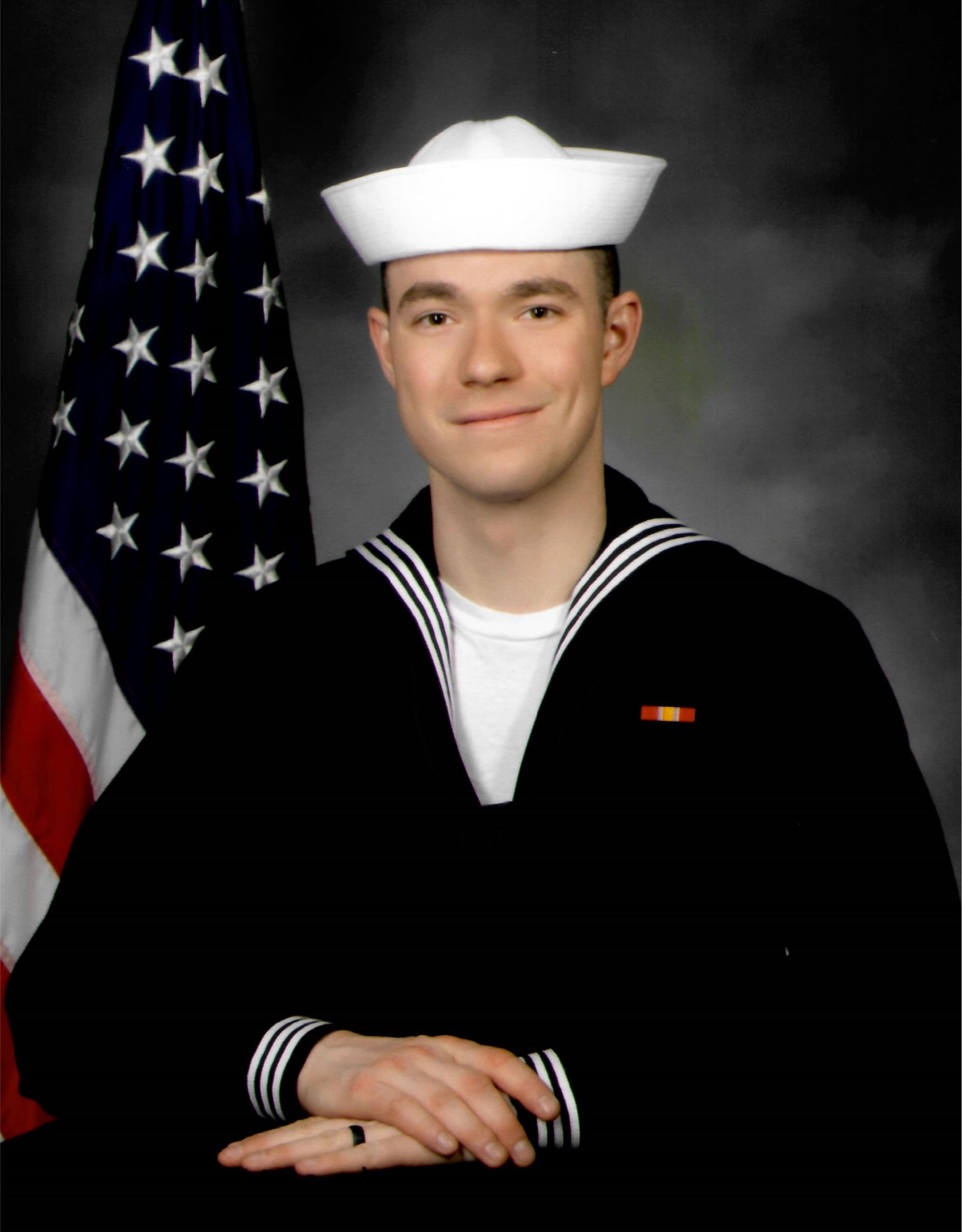 After graduation Marshall married his high school sweetheart and elected to join the US Navy, attending recruit training in Great Lakes, IL. Marshall holds the rank of E4 and the rate of Gunners Mate. GM3 Chambers is currently forward deployed in an Expeditionary Security role somewhere in the Middle East.

GM3 Chambers lives with his wife Haley in Coronado, CA. His family here in Flower Mound could not be more proud of GM3 Marshall and his wife Haley, who recently went to work as a nurse for the Veterans Administration. Marshall and Haley are both Hometown Heroes in our book.