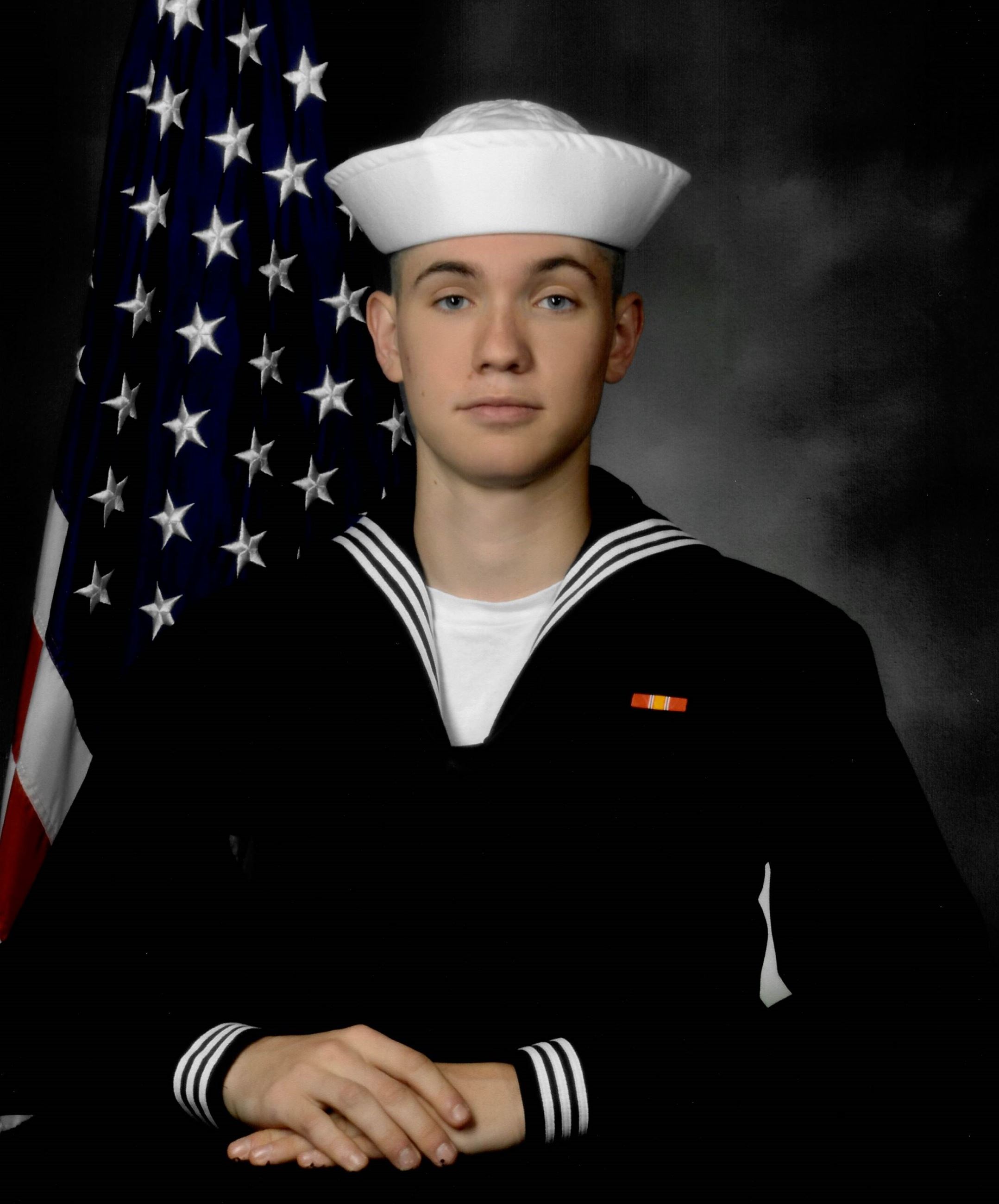 Mathew Fleitman moved with his family to Flower Mound in 2005. He attended Garden Ridge Elementary, Shadow Ridge Middle School and Flower Mound High School. Growing up, Mathew was a Boy Scout with Troop 437, where he earned his Eagle Scout Award. Mathew was also awarded the Triple Crown of National High Adventure Award. He was a member of Flower Mound High School Technology Club and participated in the Texas State Technology Association, where he excelled on the state level. He achieved the level of second place in the High Point category for the state contest in 2017. He won numerous medals/ribbons at the regional and state levels for his CAD drawings and other achievements.

After graduating in 2017 he attended North Central Texas College for a semester as he awaited his entry into the nuclear field. He attended his initial training at the U.S. Navy Recruit Training Program in Chicago, Illinois. He then received specialty training in the nuclear arena at Navy Nuke School and Power Training Unit Goose Creek and Navy Nuclear Power School in Charleston, South Carolina. He attended A School, Power School, and Prototype.

Petty Officer Fleitman was assigned to the U.S.S. Theodore Roosevelt (CVN-71) in March 2020. He has toured in the Exercise Northern Edge 2021 and the Free and Open Indo Pacific. He has many qualifications in the areas of operation of a nuclear reactor and currently serves with the carrier as a Machinist Mate Nuclear Second Class.