No.1 "Safest Cities in Texas"

ValuePenguin, a personal finance research and analysis website, recently named Flower Mound the No. 1 Safest City in Texas for municipalities with a population larger than 50,000, and the No. 12. Safest City overall. ValuePenguin used the most recent FBI Crime Report to determine how safe Texas cities are relative to each other.  ValuePenguin wrote, “Eight of the top ten safest large cities in 2016 were repeats from 2015. Flower Mound, a community of over 69,000 in the Dallas-Fort Worth metro area, was the safest large city in both years.”  Flower Mound reported 49 violent crimes in 2014, and 923 property crimes. Using these two figures, ValuePenguin weighted violent crime at 80 percent, and property crime at 20 percent (though property crime is more prevalent, violent crime is more concerning to citizens) an aggregated “crime score” is determined.  “Crime scores” of the 217 cities surveyed range from 321 to 7,175. Flower Mound’s “crime score” was 542. 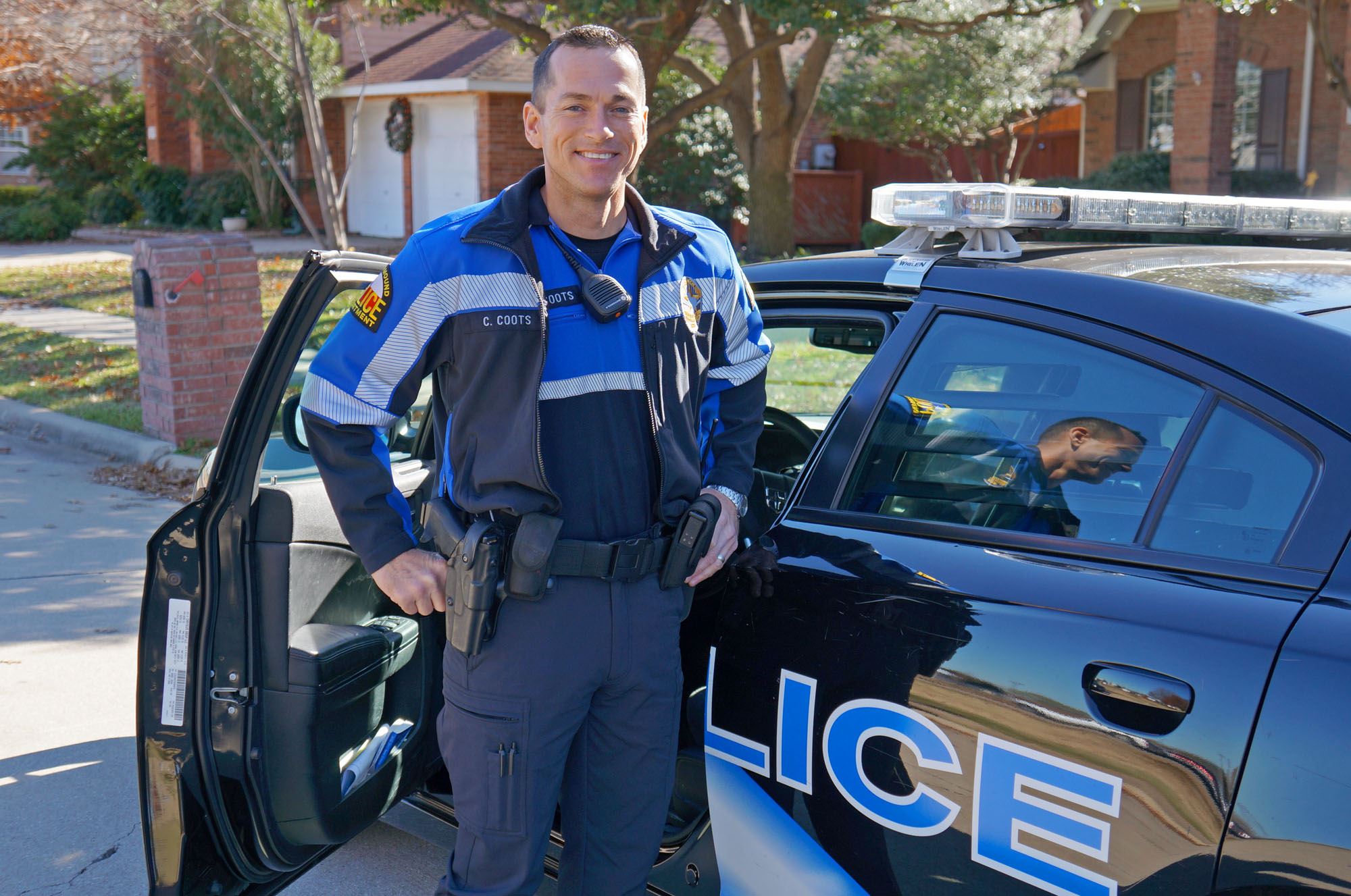 ​No.1 "Happiest Place in Texas"

According to Zippia, a career advancement website, Flower Mound is ranked No. 11 as the “Happiest Place in Texas” and No. 1 for communities with a population over 50,000. Using data from the 2010-2014 American Community Survey, Zippia looked for several factors to determine happiness levels, including: being well-educated, having a job, short work commute, low cost of living, having a family, owning a home, and the poverty rate. Zippia determined 86 percent of Flower Mound residents own their home, and more than 65 percent of them are married.

No.5 "Best Cities for Texas Families"

Texas is one of the largest states in the country, both in terms of square mileage and population, and for those looking to settle down in the right spot, look no further than Flower Mound. The Town of Flower Mound was ranked No. 5 on the “Best Cities for Texas Families” list, by WalletHub. WalletHub, a website that provides financial tools and information for consumers, had analysts compare 112 of the largest Texas cities based on 21 relevant factors that speak to the sustainability for families. This includes measures such as playgrounds per capita, the divorce rate, and violent crime statistics.

No.6 "Most Hard Working Community in Texas"


No. 38 "Best Small Cities and Towns in America"

In a recent study by financial advising site WalletHub, Flower Mound was named No. 38 on a list of the “50 Best Small Cities and Towns in America”. WalletHub analyzed 1,268 small U.S. cities and towns with populations of 25,000 to 100,000, and compared them based on 30 livability factors, including economic health, education, safety, and affordability. With a total weighted “rank” of 65.54, Flower Mound topped other North Texas communities like Rockwall (No.45) and Coppell (No.43). No. 1 on the “50 Best Cities and Towns in America” was awarded to Westfield, Indiana, who received a ranking of 69.93. View the full list.

The Town of Flower Mound was recently awarded the Government Finance Officers Association's (GFOA) Distinguished Budget Presentation Award. This is the highest form of recognition in governmental budgeting, and the Town is pleased to make 2016 the 24th consecutive year this honor has been awarded to Flower Mound. In order to receive this accolade strict national guidelines in budget presentation must be met, and a proficient score in the categories of policy document, financial planning, operations guide, and communications device is required.

Continuing a long-standing tradition of financial integrity, the Town of Flower Mound was recently awarded its 30th consecutive Certificate of Achievement for Excellence in Financial Reporting by the Government Finance Officers Association of the United States and Canada (GFOA) for its Comprehensive Annual Financial Report (CAFR) for the 2014-2015 fiscal year. The prestigious GFOA Certificate of Achievement is the highest form of recognition in the area of governmental accounting and financial reporting. Providing detailed information concerning the financial condition of the Town, the Comprehensive Annual Financial Report (CAFR) is published for Town Council, residents, potential investors, and other interested persons. View the latest CAFR here. 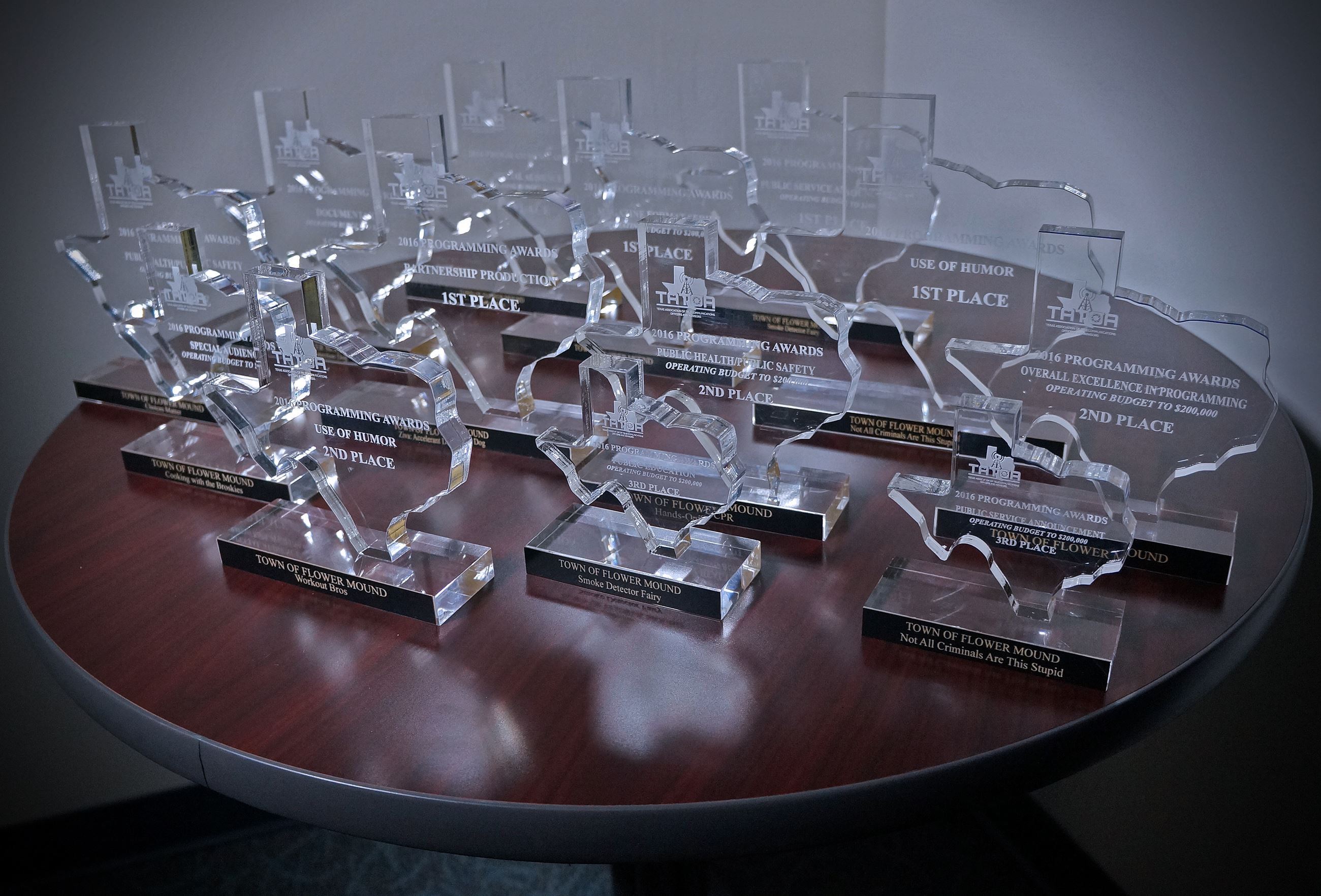 Flower Mound is proud to announce the Community Affairs Division won five first place awards and one third place award at the 2016 Texas Association of Municipal Information Officers (TAMIO) annual conference. This is the most first place awards the Town has ever received at TAMIO, being recognized with top honors for the following projects/videos:
Flower Mound was also recognized with a third place award for “Best Use of Social Media” for overall excellence, while highlighting the Town’s spring 2015 flooding communication and the Veterans Day Relay Run coverage. An affiliate of the Texas Municipal League, TAMIO is the primary organization devoted to public information, communication, and marketing professionals in municipal government. 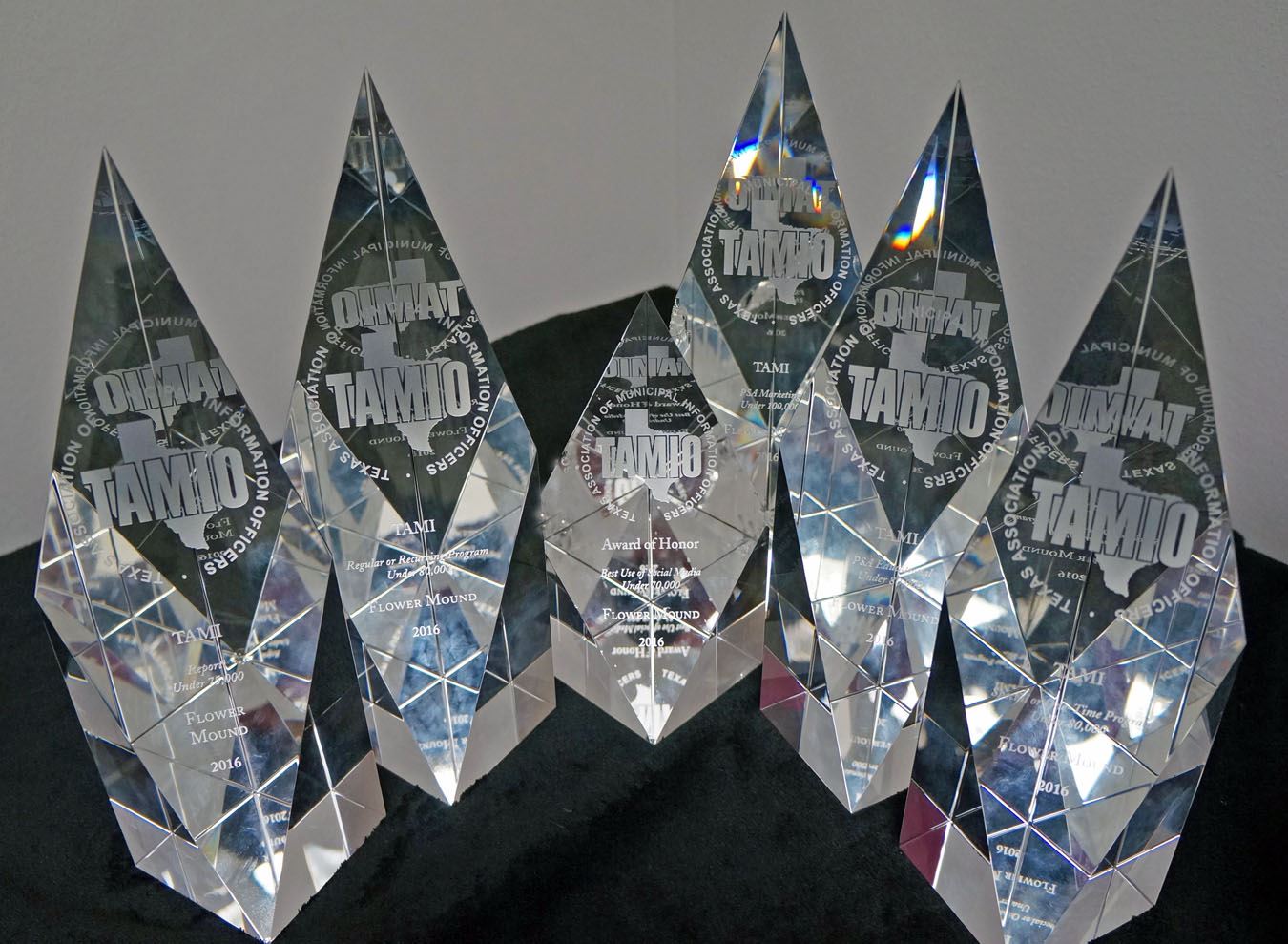 The Town of Flower Mound Communications Department is proud to announce staff received their first, first place national award for creative marketing and communications at the recent City-County Communications and Marketing Association national conference in San Antonio. The Town received the first place award for its Smoke Detector Fairy video, which encourages everyone to change their smoke detector batteries in correlation with the seasonal time changes. Judges stated, “Great theme, idea, and production. The concept was very clever, funny, and made us laugh…Love the mic…er, wand drop at the end.” Since the video debuted on social media, it has received more than 150,000 views and has been shared more than 3,000 times, reaching 28 states and 3 countries. In addition, Flower Mound also received a second and third place national award for its internal wellness program “Workout Bros” promotional video and the “Not All Criminals are this Stupid” video. 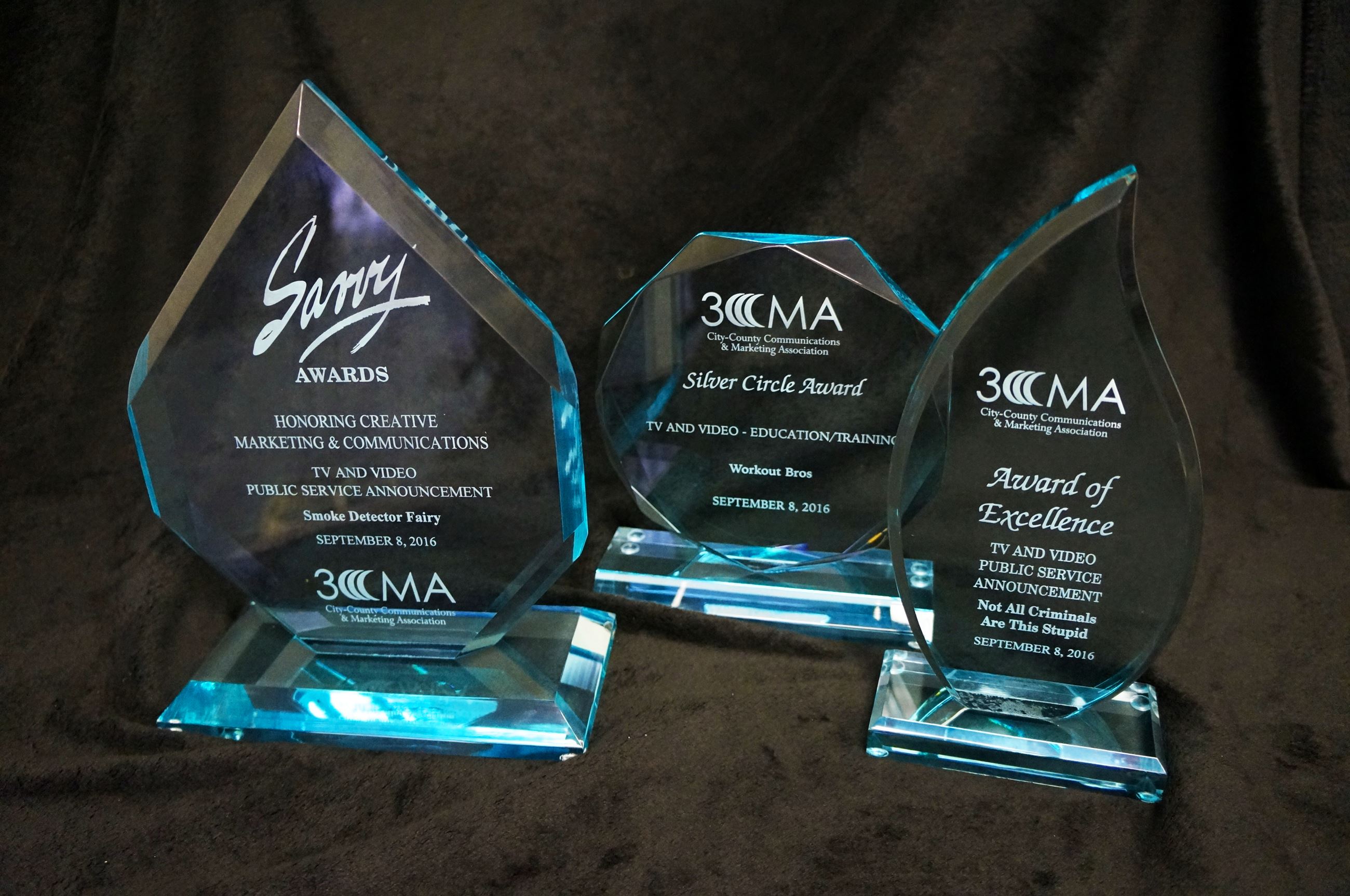 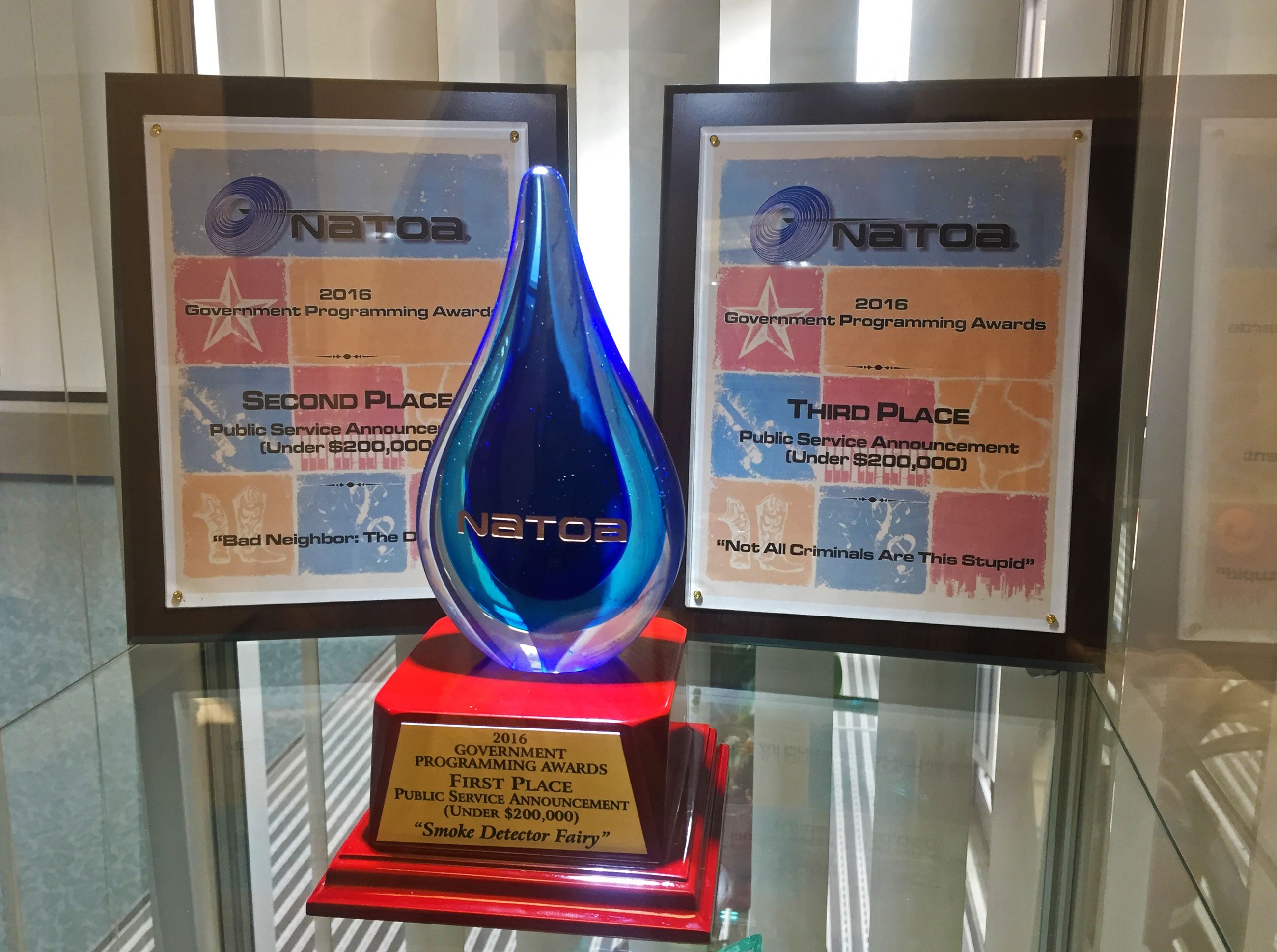 Denton County residents have spoken, and Flower Mound Police Chief Andy Kancel has been named Best Police Officer in the 2016 “Best of Denton County” publication. This 11th annual “Best Of” edition asked residents to cast votes in over 200 categories to help determine the best in everything from education, to beauty and wellness, to dining, entertainment, and retail. Chief Kancel was nominated, and collected the most resident votes in the Community and Non-Profit category.  Chief Kancel has been with the Flower Mound Police Department since 2013, prior to that serving as the as Assistant Police Chief in North Richland Hills. 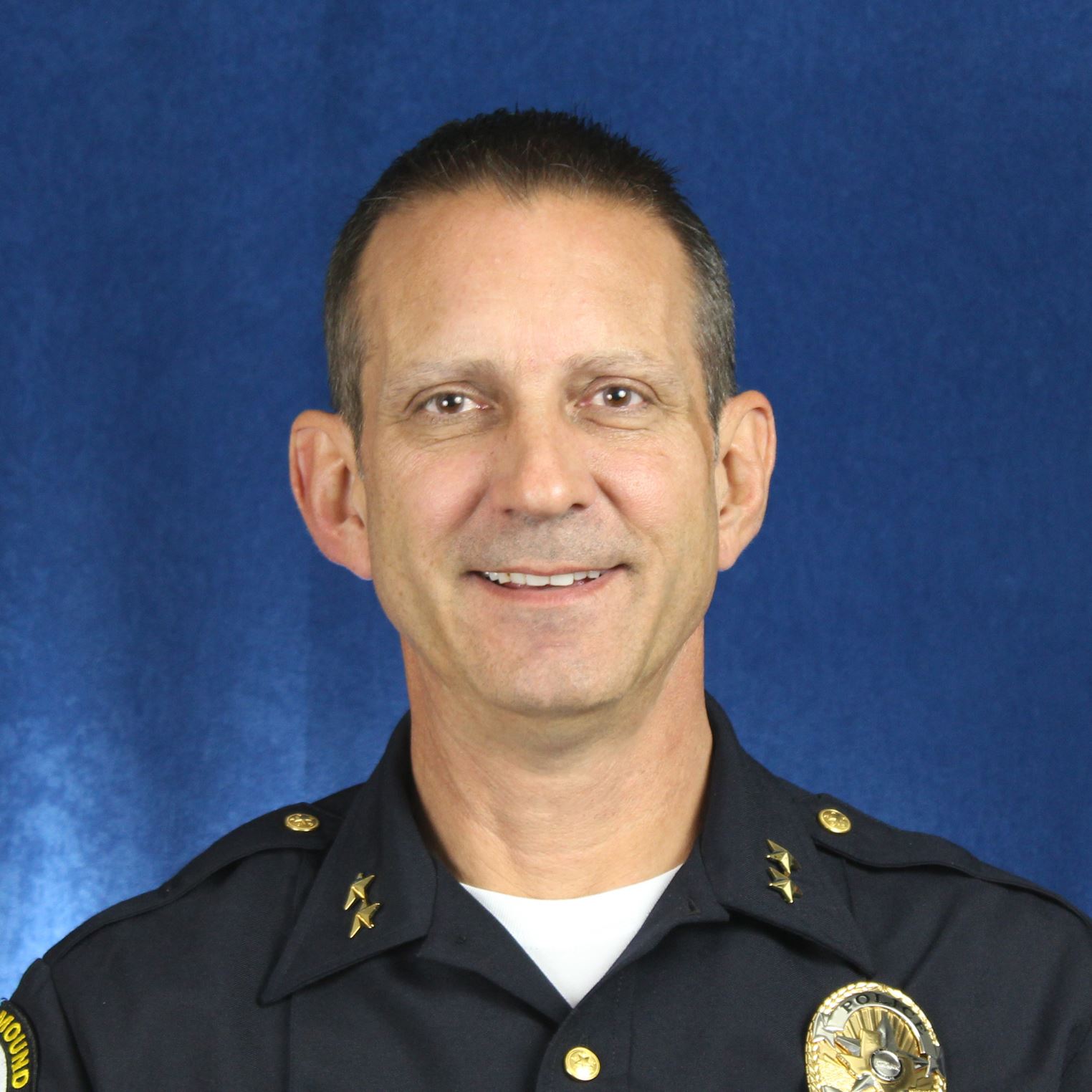 
Congratulations to Flower Mound Fire Chief Eric Greaser, recently recognized as a recipient of the 2016 Fire News Outstanding Leadership Award. Chief Greaser was nominated by his colleagues, who highlighted ways this fire veteran has gone the extra mile to make a difference in the lives of others. Chief Greaser joined FMFD in 2014, and has played a pivotal role in transforming the department both organizationally and operationally, by forging relationships within the Town and public safety teams across the region. Chief Greaser will travel to Nashville, TN later this month to accept this honor at the Firehouse Expo annual conference. 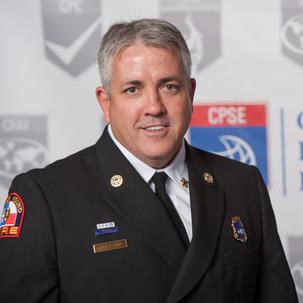 No.18 "Best Cities to Raise a Child with Asthma"

Alen Corporation, an industry leader in effective air purifying solutions, recently named Flower Mound No.18 on its first annual “20 Best Cities to Raise a Child with Asthma” national list. The rankings were determined through evaluations of air quality reports, allergy rankings, humidity levels, crime rates, graduation rates, and proximity to top-rated hospitals and medical facilities. The study by Alen Corporation gave Flower Mound an air quality rating of 80.7 out of 100, and was noted for having a relatively low humidity rate throughout the year, being recognized as one of the safest cities in the U.S., and having one of the highest graduation rates in the state.
Flower Mound is one of just two Texas cities to make this list, with Allen coming in at No.19. To view the full list, please visit Alen's website. 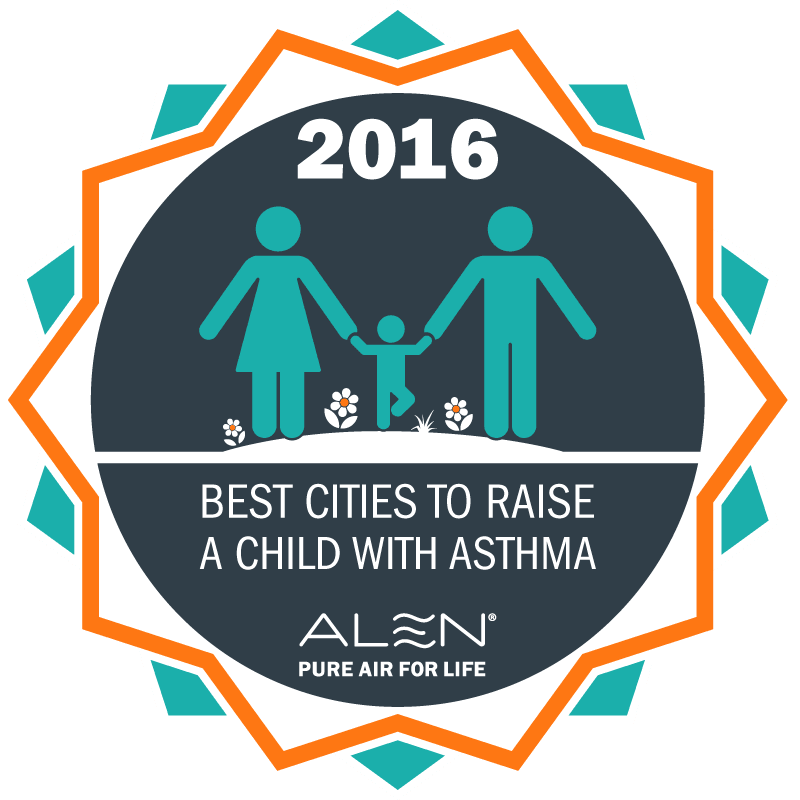 The Town of Flower Mound’s Parks and Recreation Division was recently recognized at the 2016 Texas Recreation and Parks Society (TRAPS) North Region Conference.TRAPS is a nonprofit educational, and professional organization founded over 75 years ago to advance the profession of parks, recreation, and leisure services in Texas. 2016 awards included: 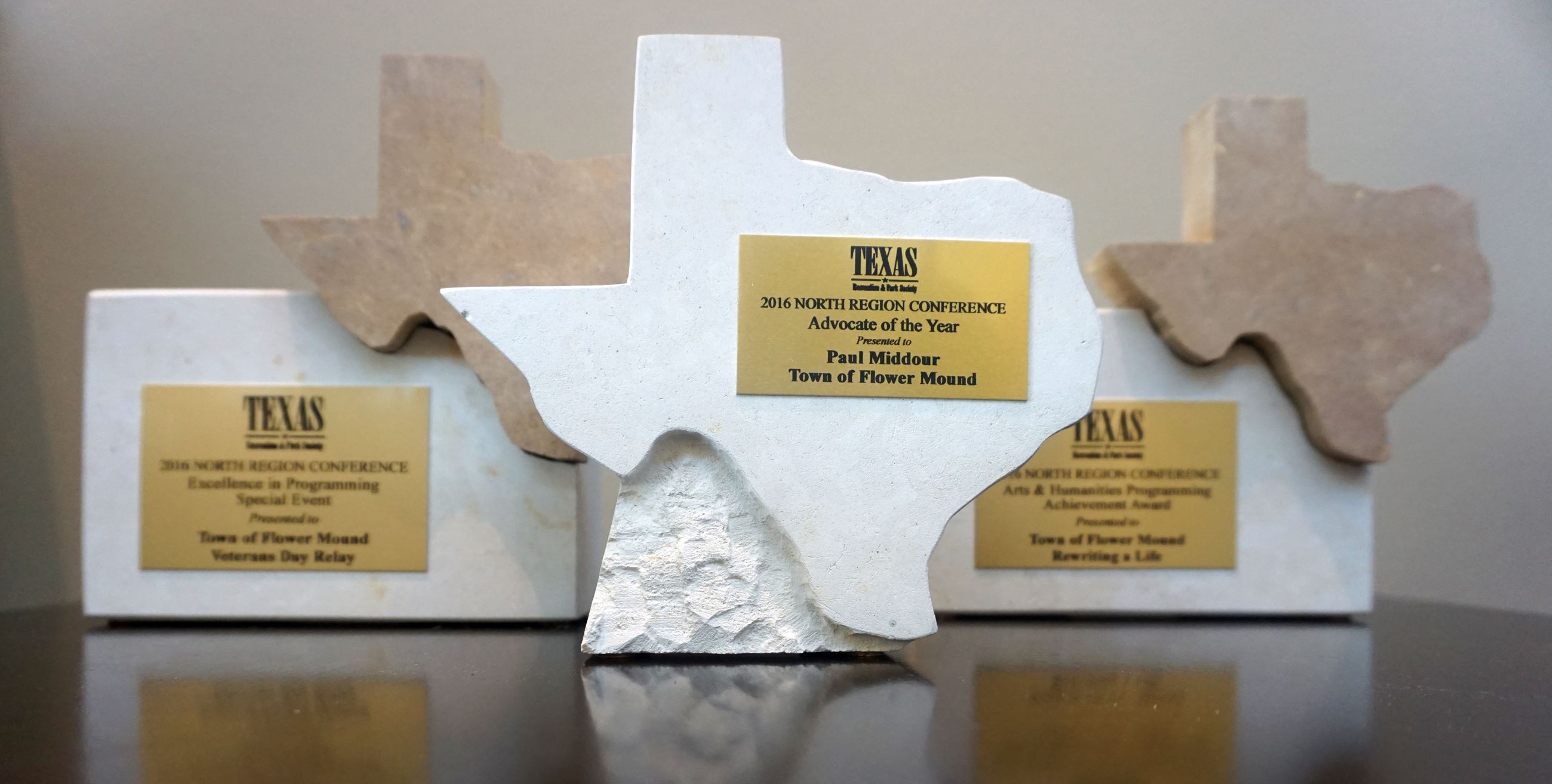