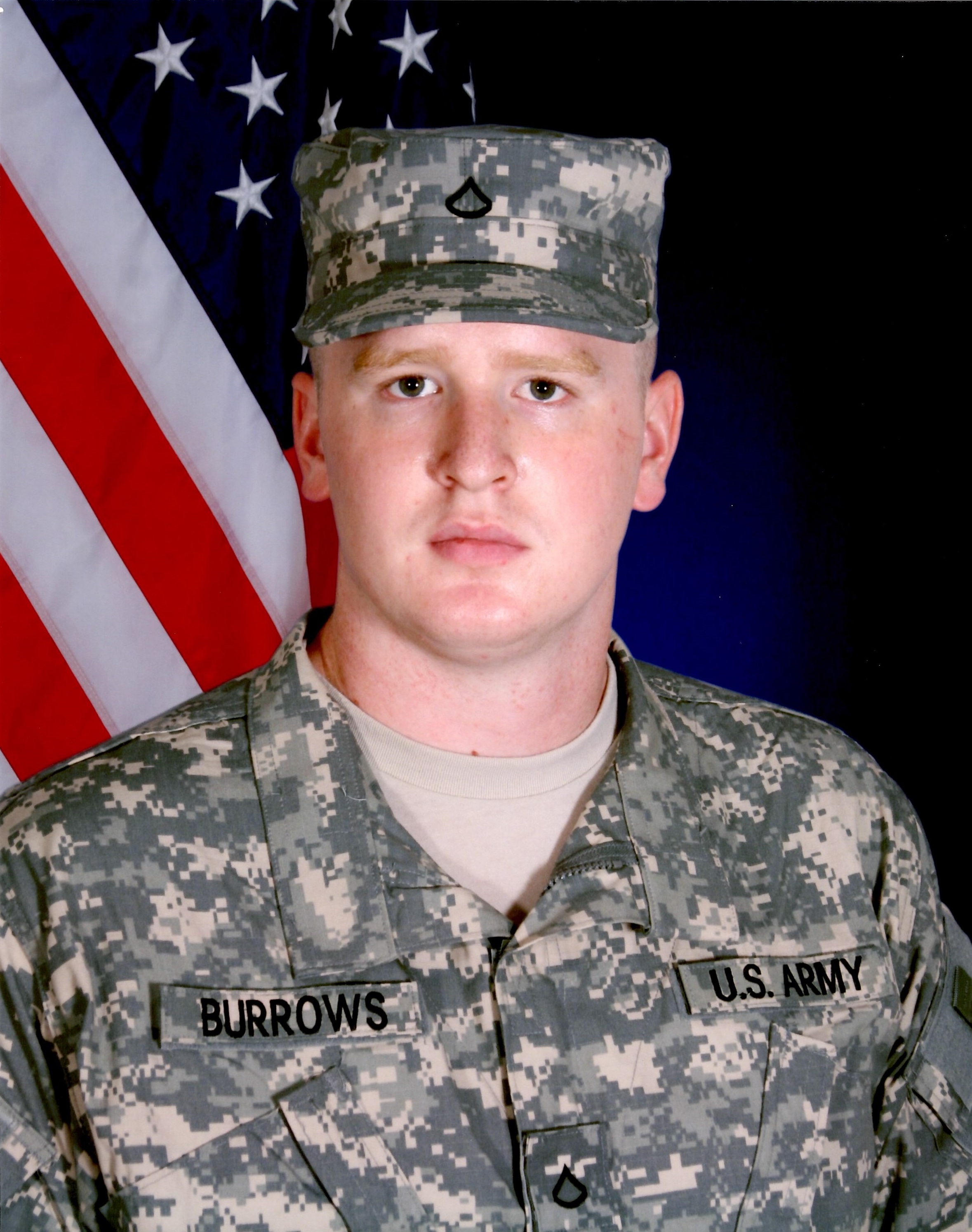 He recently transferred from Joint Base Lewis-McChord in Tacoma, Washington, where me met and married his wife Zoey. Prior to that assignment, he served a 10-month tour in the Zabul Province of Afghanistan in 2012-2013 with the 2nd Battalion 23rd Infantry, Aztec Company, during which he received the Army Commendation Medal for meritorious service to the United States of America.