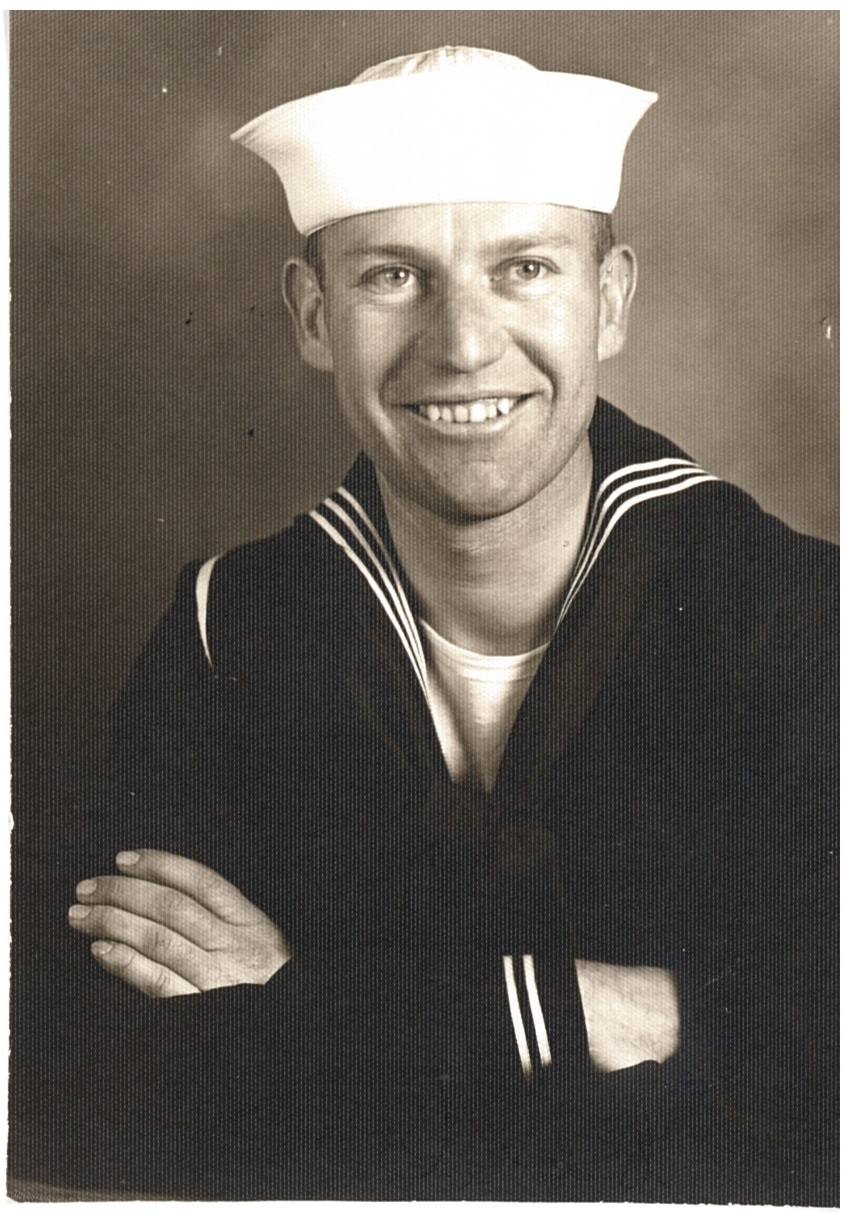 Leland was born in California and moved to Flower Mound with his wife Mary in 1984. He enlisted in the U.S. Navy in 1944 as an Aerographer’s Mates 3rd Class (AG-3) V-6 during WWII, and flew in seaplanes for innumerable missions over the jungles and seas determining weather patterns and weather activity to guide and protect the ships and fleet in the area. He received the Asiatic Pacific Ribbon, American Area Ribbon, and Victory Ribbons.

Leland served with distinction in the United States Air Force in various capacities for a total of sixteen years. Seven years were spent at the Air Force Flight Test Center, Edwards AFB as Comptroller supporting the war effort. Three years of his service was based at N.A.S.A. headquarters as Associate Director of Management, and three years at the Pentagon as the Deputy Assistant Secretary to the Secretary of the Air Force in Research and Development. During Leland’s extensive service within the Government he was recognized and awarded many times for outstanding and meritorious service to his organizations.

Leland retired after fifteen years working for Northop Corporation, a leading United States aircraft manufacturer, where his division made emulsions for cleaning supplies, and where he spent four years in Spain as their Managerial Advisor.

Leland served as a Town Council member in 1987, and also served on the Planning and Zoning Commission, and several other civic organizations. In 1988, he was named “Citizen of the Year” by the Flower Mound Chamber of Commerce.