Flower Mound’s strategic central location, low tax rate, excellent school system, and unsurpassed quality of life continue to garner national recognition and highlight the community as a premier business destination.
The close proximity to DFW International and Alliance Airports has greatly influenced economic conditions in Flower Mound. Development and business activity is thriving! More than 1,300 businesses, including many major employers and national firms, call Flower Mound home and are supported by an active Chamber of Commerce. 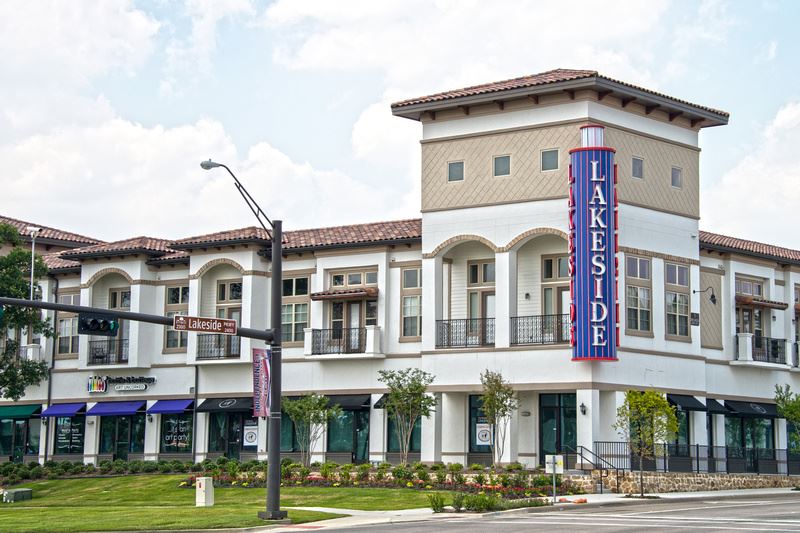 Flower Mound ranks No. 2 in the nation on CNN Money Magazine's 2014 "'Best places to find a new job" list, No. 12 nationally and No. 1 in the State of Texas on CNN Money Magazine's "Top earning towns" list, and No. 9 in the nation and No. 1 in Texas on 24/7 Wall St.'s "Best places to live" rankings. With more than 3 million square feet of commercial space added to the Lakeside Business District in the past two years, top requested retailers and restaurants opening monthly, and over 1,500 jobs added in the last 12 months, Flower Mound is 'the Place to Be' in North Texas and beyond.
Flower Mound was ranked CNN Money Magazine's "Number One Place to Live in Texas" in 2013. That same year, BusinessWeek.com listed Flower Mound as one of the Top 25 Best Affordable U.S. Suburbs and No. 1 for the Dallas area. According to 2011 statistical data from the United States Census Bureau, Flower Mound has the fifth-highest median income in the country for locations (including counties) with a population of at least 65,000. Flower Mound is the only geographical area from Texas to be included in the Top 10.
Flower Mound is located primarily in southern Denton County, approximately 28 miles northwest of downtown Dallas, 25 miles northeast of Fort Worth, and three miles north of the Dallas / Fort Worth (DFW) International Airport. The Town is a master-planned community that encompasses approximately 45 square miles with a population of approximately 78,080. 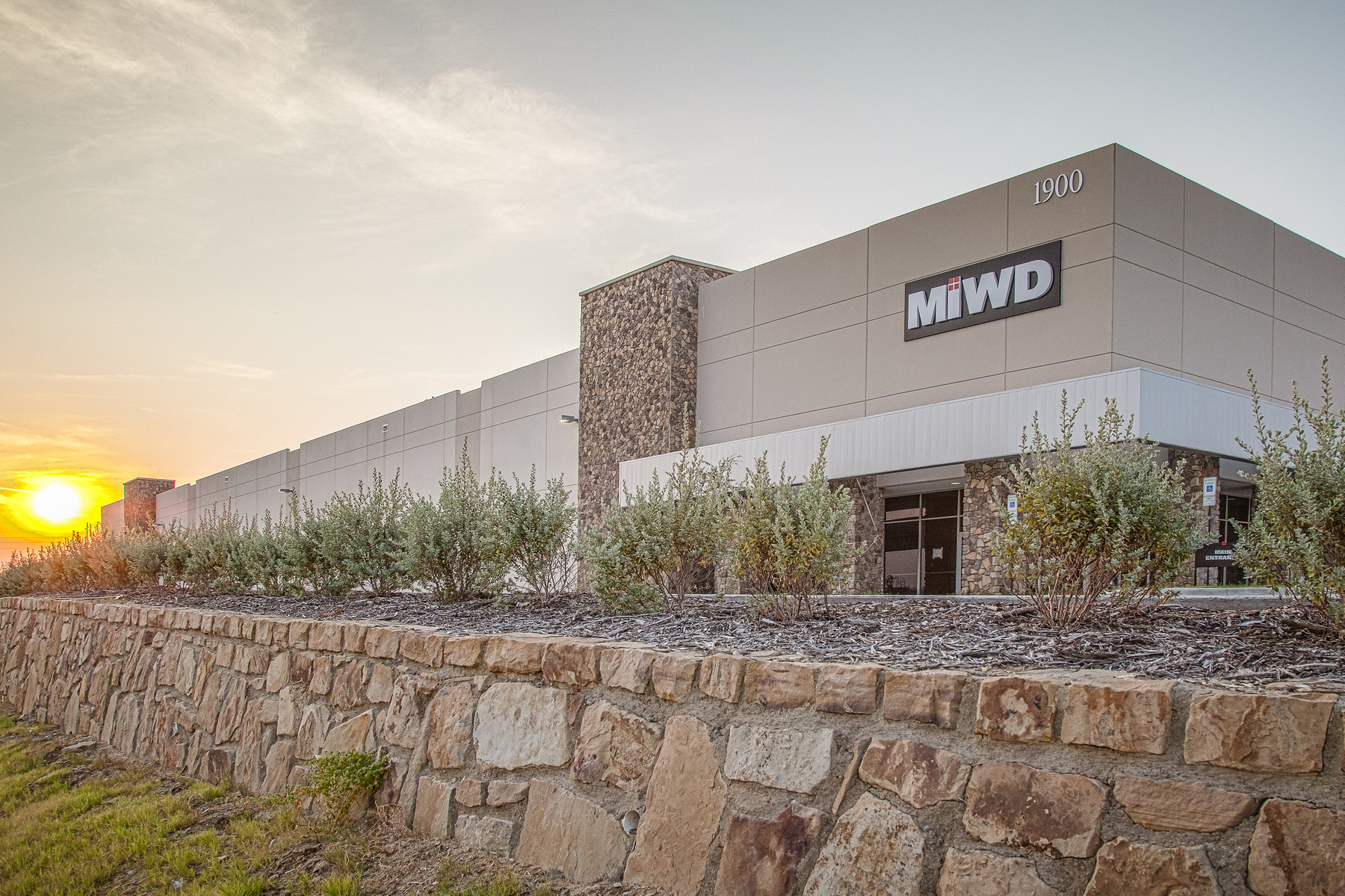