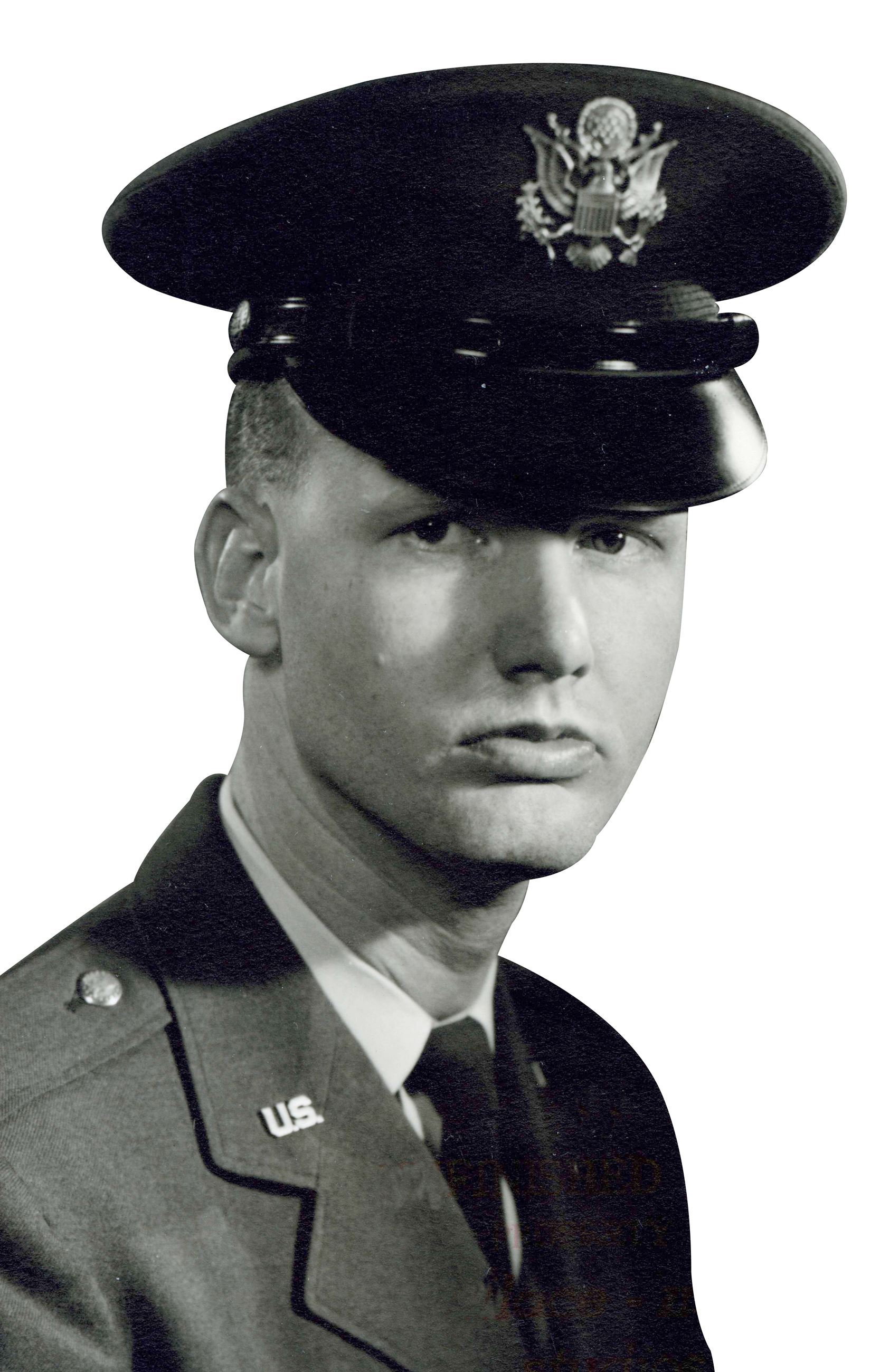 Bob has been married to Mary Joan for 49 years and is a father of four and a grandfather to thirteen children and teens. A former Flower Mound resident of 4 ½ years, he has since moved to Robson Ranch, in Denton, however was able to entice his three daughters Caroline Elliott, Michelle Tibbatts, and Anne Carnes to call Flower Mound their families’ home (and is still holding out hope that his son, Bob Callanan Jr., will relocate from his California home)!

Bob was born in St. Louis, MO, and raised in Chicago, IL, and Marne, MI. In his military career he served with distinction in Europe, Southeast Asia, and the Middle East. His awards and decorations (a total of 23 military medals in all) include several Air Force, Army, and Navy Commendation Medals for his intelligence support of the U.S. Defense Attaché Offices in 43 U.S. Embassies. He served in the Air Force from 1962-1975 leaving as a Lt. Colonel.

His first “civilian” position brought him to Grand Rapids, MI, followed by a successful career in the insurance industry with John Hancock, MetLife, and retiring from Genworth Financial as their longest-serving Regional Sales Manager of 18 years, in 2006. Since retiring, Bob has served as Vice President for the Borden Hamman Agency in Dallas, specializing in Long-Term Care Funding solutions and Medical Supplement Insurance. He also serves on the Advisory Board of the American Association of Long-Term Care Insurance (AALTCI), and is a Certified Instructor for the American Health Insurers Association (AHIP) Federal Government’s “Partnership Program”, as well as the Million Dollar Round Table (MDRT). He holds both the LTCP and CLTC Professional Designations, and is a licensed insurance representative in most of these United States.

In his free time, Bob is an avid reader and history buff. He and Mary Joan continue to travel extensively both stateside and abroad. He was commissioned an Admiral in the Texas Navy in 1994, by Governor Richards, and to this day is very active with the Texas Navy Association.